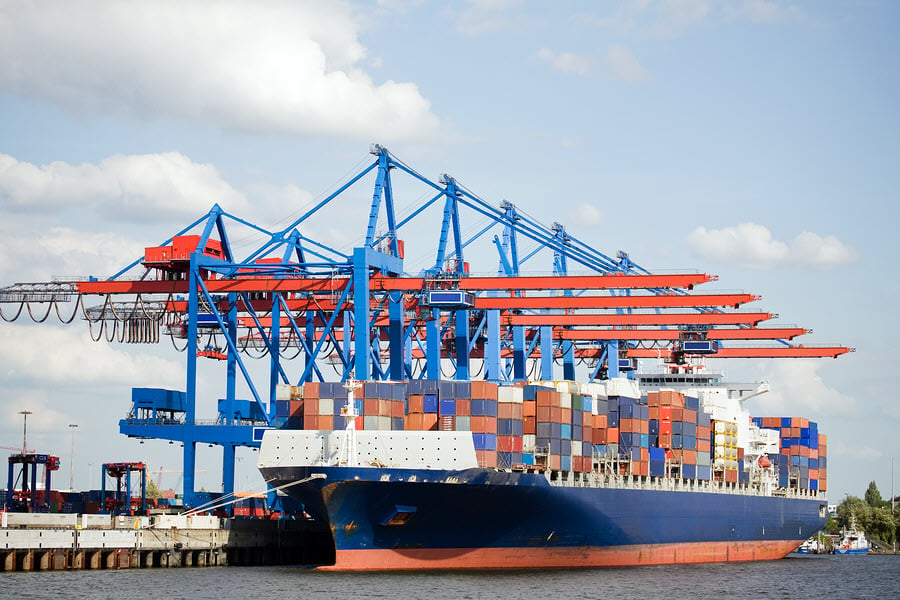 Ocean Shipping is a Mess, and We Need to Fix It

Who out there remembers the Liner Conference System?

On 18 October 2008, European Commission’s Directorate General for Competition (DG Comp) Regulation 4056 was repealed, effectively bringing an end to the 125-year conference history. In principle, that ended a system of collective rate-setting dating back to the first conference, the Calcutta Steam Traffic Conference, set up by British cargo lines in 1875.